Do most events use Wholesale Cross Back Chairs with Cushion or Without? 28 Jul 2016

Back in March we introduced our new wholesale cross back chairs to our inventory and then recently announced we will be getting another cross back chair colour as another option. We sell our crossback chairs with a neutral cushion that ties at the back. But not all supplier’s sell crossback’s with a cushion so it got me wondering – the events that use cross back chairs, do they use cushions or not?

I went through Style Me Pretty’s Canada weddings for the last year and here are the cross back chair events I’ve seen – as well as whether they have cushions or not.

Cross back chairs with cushions are their event chair of choice. 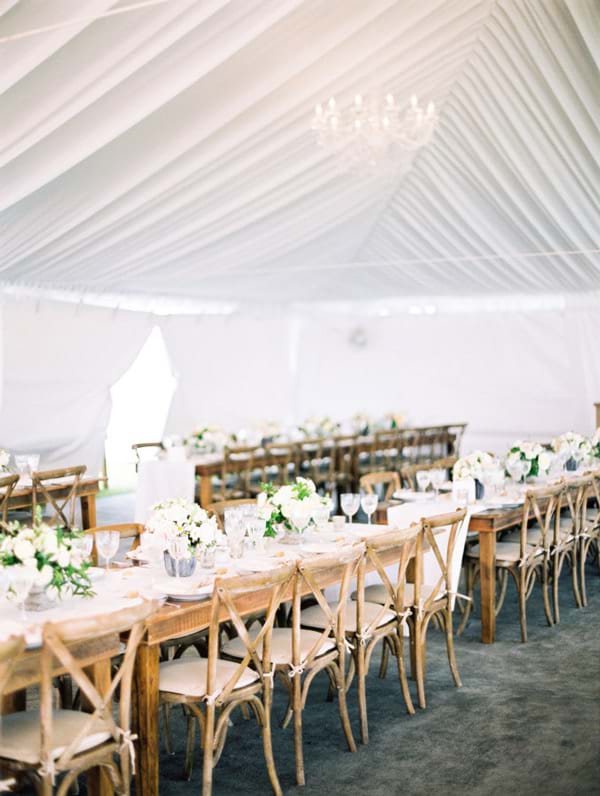 Proof Rain on your Wedding Day Leads to Pretty Things

They chose to use cross back chairs with cushions. 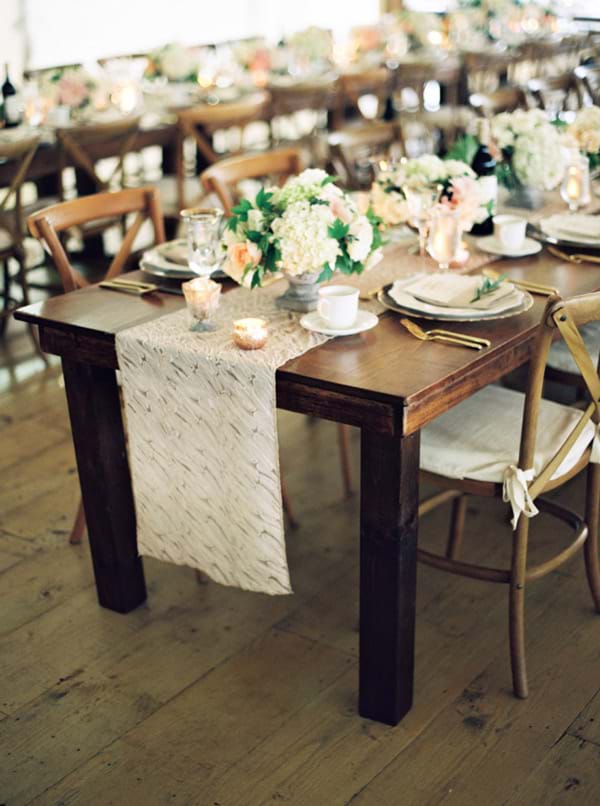 Source: When He Found Her / Style Me Pretty

Craving Color? You’ve Got to See this Industry Insider’s Wedding

They chose to use crossback chairs without cushions. 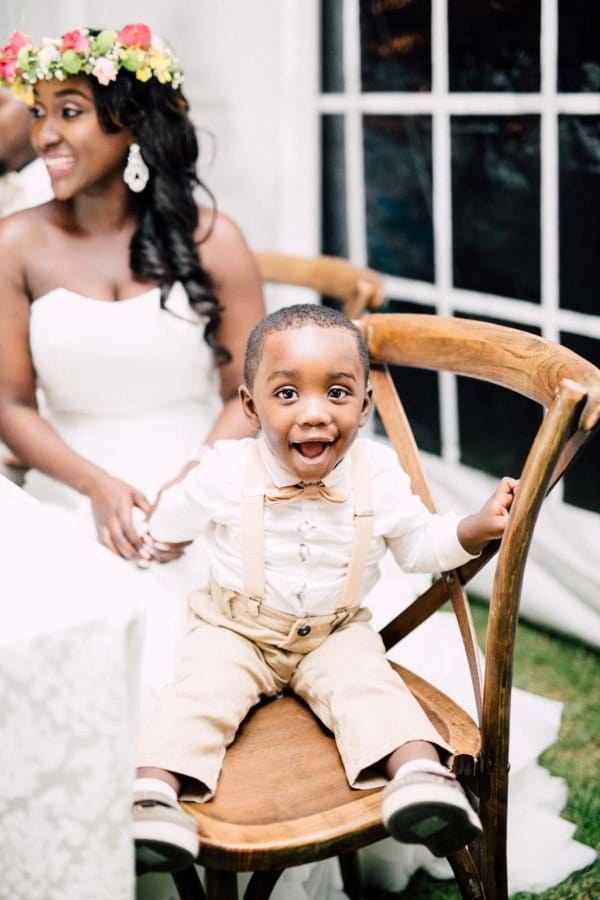 Anaheim Ducks’ Winger Says “I Do” in Romantic Toronto Wedding

They chose crossback chairs without cushions. 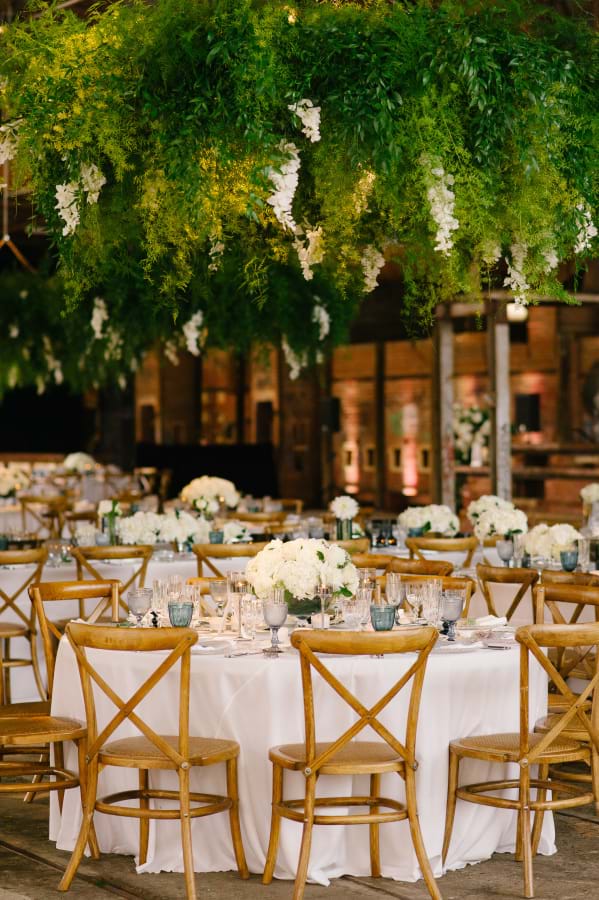 They chose crossback chairs with cushions. 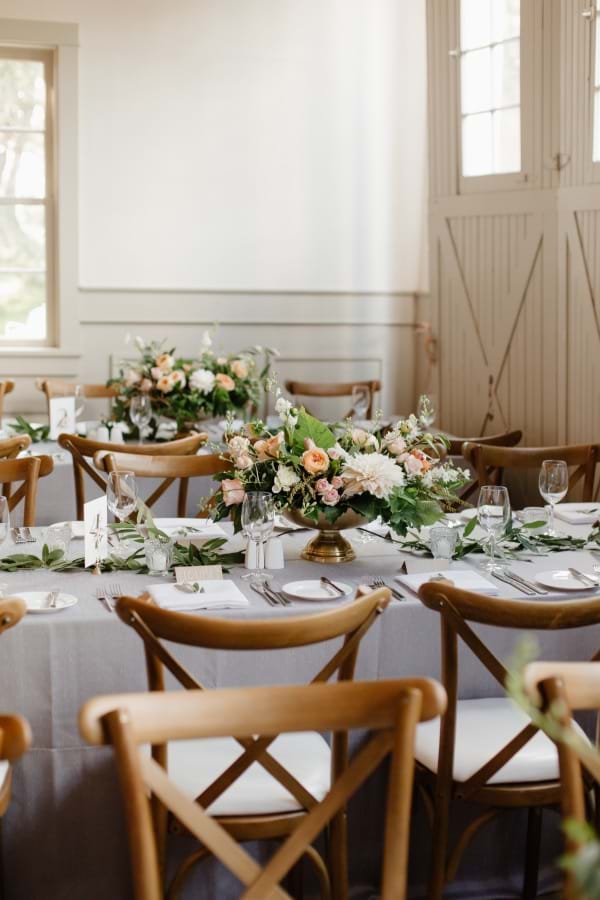 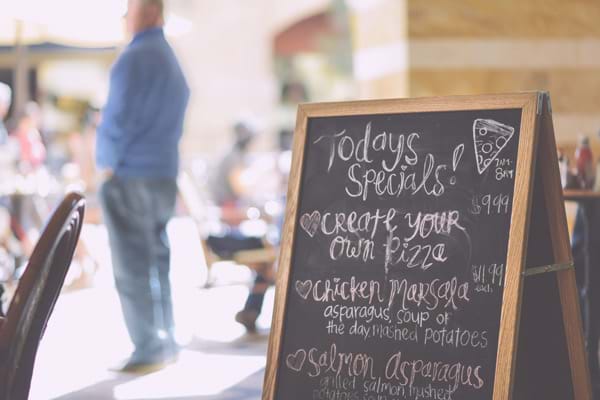 I absolutely love cookbooks – but like most people out there – I don’t have enough space for any of them. And between you and I, they’re more coffee table books in my house; nice to look at but rarely used. But Executive Chefs are responsible for continually providing specials that will bring in new and repeat customers. This means a high level of experimentation as well as a multitude of cookbooks. Cookbooks are expensive enough as an average individual but when your passion is food, I suspect they can end up taking a lot of your paycheque if you’re not careful.

I was browsing through Reddit yesterday and came across a user who posted a public service announcement to buy cookbooks used on Amazon. It occurred to me that (ravenous reader though I am) I had never thought to buy a cookbook (or any book for that matter) used online. Sure, I’ve stumbled across a used bookstore on my travels and nothing gives me a greater pleasure than buying a novel for less than $5. But with used bookstores few and far between these days, having an online option to turn to is helpful.

Here are some of the best used online book stores I found that both Canadians and Americans can use to buy cheap cookbooks for testing new recipes.

Powell's Books is an independent bookseller serving Portland, Oregon, since 1971. They employ over 530 people across five Portland-area stores and Powells.com, and our book inventory exceeds two million volumes. They have such a special place in Portland’s heart that they routinely rank on the list of one of Portland’s top attractions. Passionate about books, they host over 500 author events a year, in addition to children's story times, writing workshops, game demonstrations, and book clubs. They ship their vast collection of books globally.

Amazon doesn’t need an intro as to who they are but don’t forget that when looking for cookbooks there is a “More Buying Options” link that will take you to all Amazon sellers who are selling the book used. With ratings including % positive seller ratings, seller information, reviews, condition of the book and more – you’re well aware what you’re going to be receiving.

Thrift Books was started in July 2003 in a storage unit in Kirkland, WA, with a commitment to provide quality, cheap, used books at the lowest prices anywhere. Just two months after founding the company, the first book was purchased and shipped: Charlotte’s Web, by E. B. White, for $4.74. With warehouses distributed across North America, they have brought scale and innovation to processing and selling used books, allowing us to continually grow selection and ship even faster to Thrift Books customers. They also offer signed book copies, rare and vintage books. True to their goal of bringing the joy and benefit of reading to as many people possible they have donated more than 1 million books internationally to combat illiteracy.

Founded in 1995 by two couples from Victoria, AbeBooks.com went live in 1996 and immediately made hard-to-find books easy to locate and purchase. Their unique inventory of books for sale from booksellers includes the world’s finest antiquarian books dating back to the 15th century, countless out-of-print gems, millions of signed books, millions of used copies, a vast selection of college textbooks and new books too. AbeBooks Inc. was acquired by Amazon.com, Inc. in December 2008 and remains a stand-alone operation with headquarters in Victoria, British Columbia, Canada, and a European office in Dusseldorf, Germany.

Hope this helps lessen the sticker shock for you!

Corporate events make up a large majority of the events that party rental companies, hotels and caterers participate in and see revenue from. In fact, Canada has now broken the top 10 countries ranking by number of meetings organised in 2015 (Source). This means more opportunity for hotels, party rental companies and caterers to book corporate meetings and events. If this isn’t a revenue stream you’re focused on, it is definitely one to consider. Not only do corporate events generally host lots of attendees (especially when multi-national companies are concerned) but they also tend to hold bigger budgets than traditional social events such as weddings. But larger corporate events aren’t the only events that businesses need to host – there’s training events, advisory board meetings, corporate board meetings, senior leadership meetings, all hand company meetings and conferences / tradeshows.

Special Events Magazine recently published a 2016-17 Corporate Event Forecast with research performed by Penton Media. This annual report studies the trends in the corporate event industry as well as forecasts potential trends for the upcoming year. Two statistics to note from the report includes:

That’s a lot of events to not only potentially win business from, but a lot of average expenditure to gain.

To view more of the article including 6 more statistics, swing over to Special Event Magazine. 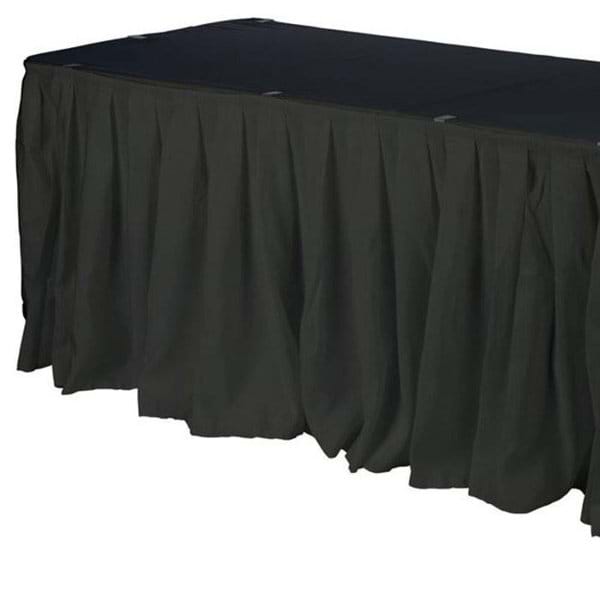 Skirting clips are a necessary evil for event venues, hotels, golf clubs and party rental customers looking to cover their tables with table skirting. There are a few different kinds of skirting clips on the market today. Knowing which ones your table will need helps to avoid a mistake in ordering and ensure your table gets covered as fast as possible. Check out the different kinds below: 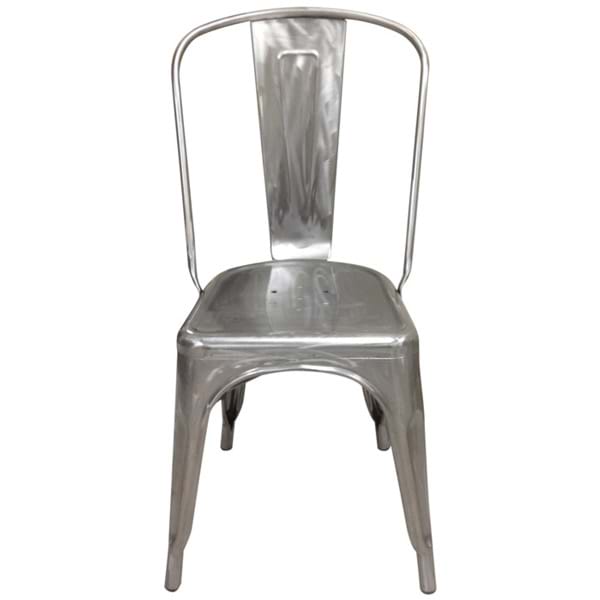 Based just outside of Chicago, IL, EES stocks what they call the Elio Chair in gunmetal, manufactured with lightweight steel and clear lacquer for rust protection. It stacks 8 high and is fitted with rubber glides to avoid scratches.

Based in San Diego, CA, PRE Sales stocks their Engrom series gunmetal chair where vintage meets classic industrial design. Featuring a cross brace under the seat provides extra stability, their chairs also have drain holes in the seat and a 3 year limited warranty.

Based in Fontana, CA, Global Event Supply stocks their Tolix Chair in Antique Bronze. It features a lightweight design of only 11lbs and can be used both indoors and outdoors.

We also stock event chairs similar to the Tolix Marais A Chair at our Greater Toronto Area location. Its classic, simple design is equally at home with rustic, industrial, modern and elegant event and restaurant themes.

If you’re interested in a quote including shipping of the industrial metal dining chair: